Writing about yourself is always weird. But, until we have a chance to sit down and actually get to know each other, here’s a few things that you should know.

30+ years of experience in digital media, with a strong record of creative strategy, vision, communication, and management for global brands including LEGO, NASA, Netflix, and Hasbro.

My focused approach to business challenges results in unique creative solutions that are innovative and meaningful.

Although Del Padre has always put technology second to story telling, it would be the RED ONE Digital Cinema Camera that would help define him as a true innovator. The RED ONE Digital Cinema Camera, is the worlds first high end camera that shoots in a format that rivals 35mm film. The RED ONE camera shoots in 4K, a digital format that is four times the resolution of 1080P high definition video. Most broadcast music videos and feature films are shot with this technology.

Del Padre was an early adopter of the technology and has recently reserved the next generation cinema camera from Red Epic. The name is not an overstatement. The much anticipated addition to the RED family is the answer to the professional’s wildest dreams and exists as the most sophisticated and capable camera ever engineered and built. In a package one third the size of a RED ONE, resides a 5K Mysterium-X™ sensor and a 27 layer ASIC, the most advanced processor of its type in the world, enabling EPIC to capture up to 300 frames per second, each frame at full 14MP resolution.

Winner of many awards both local and global such as several Telly Awards, Addy Awards, The Los Angeles Movie Awards being named “Top 100 Producers” by Studio Monthly magazine’s rundown for three consecutive years and being nominated by Rob Burgess of Macromedia (Adobe) for 2003 Computerworld Honors Collection for the NASA STS 107 project “Space Research and You”. The case study is archived in 30 countries as a leading example of how IT is used in Media, Arts &amp; Entertainment to benefit society. Del Padre and his company have also graced the covers of such national magazines such as AV Video Multimedia Producer and MX Developers Journal. 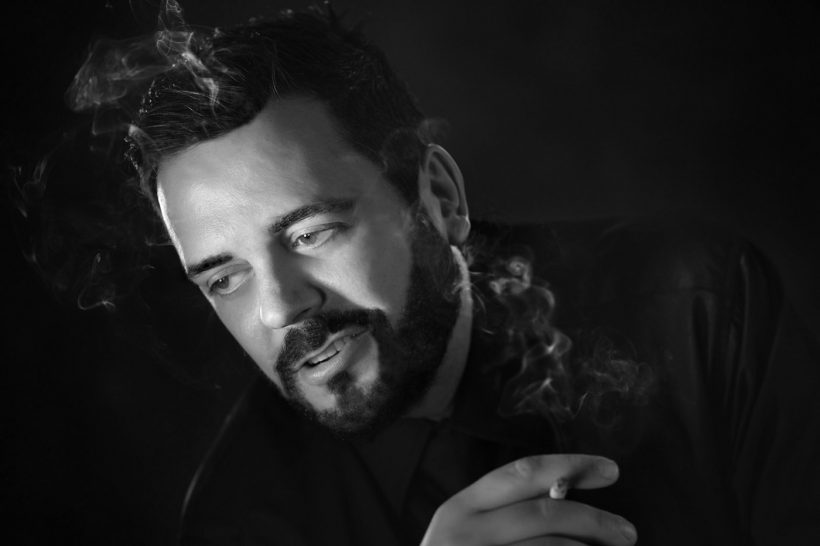